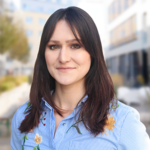 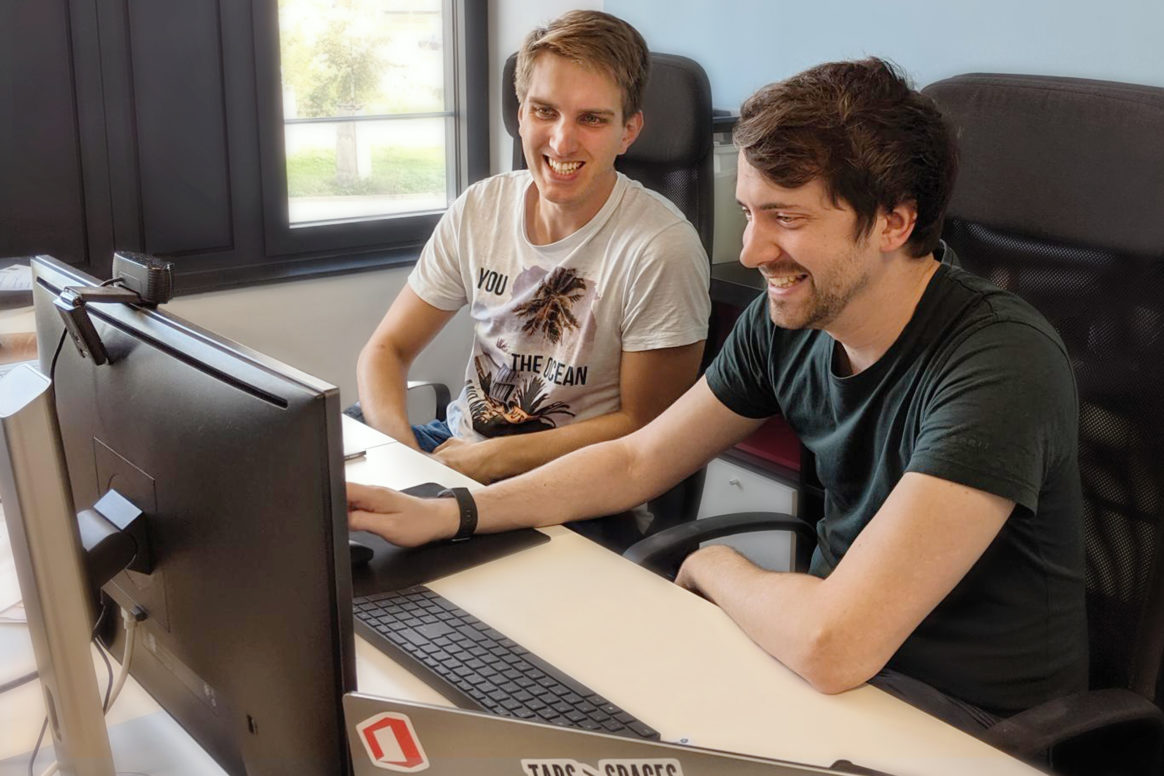 Why another Microsoft Teams for Jira app?

As our newest app Microsoft Teams for Jira has launched and as there is already an existing integration, our co-founder and Tech Lead Tobias wanted to shed some light on the question „Why do we need another one?“

What is the status quo of current Microsoft Teams apps?

Tobias: An app or integration is usually built around one or a few core ideas, the main use case if you want. Getting this main use case right is important! There will always be supporting features, nice to have details etc. but getting the main one right is crucial.

For most Microsoft Teams apps the use case is:

Let’s talk about notifications first. They are often based on webhooks, and you can subscribe to certain events for a Teams channel. Unfortunately, there are only a very few use cases (e.g. an escalation) where posting things automatically makes sense. Usually: just clutter.

Creating information in current Teams apps is mostly fire and forget. As for Jira, you can share the created issue to a channel, but the information flow is basically over. You don’t get notified about updates to the Jira issue, nor can you see Teams message responses in Jira.

Why do you think, these use cases aren’t enough already?

Tobias: In my opinion, for an integration to be useful beyond „nice to have“, you need it to be smart and non-cluttery – otherwise users with disable it (case in point: Jira email notifications).

A smart integration is about two things:

1. Give the user a benefit of taking the action from where they are.

2. Make sure the user has all necessary information to take the action.

If an user is not confident in taking action from somewhere else, they probably won’t. If you don’t know if somebody already has commented, you’ll probably want to check first: off to Jira. A good integration needs to give the user the confidence to act without leaving.

That’s why we created our new Microsoft Teams for Jira app. The current app is not working for our own team, so it’s probably not for others.

How does the new Microsoft Teams for Jira app work?

Tobias: The main use case is allowing to discuss issues in Teams and surfacing these discussions in Jira.

When you share or create a Jira issue from Teams, the thread will be automatically connected to the Jira issue. That means:

There is obviously more to it, but that should give you a first impression. You want to learn more on our Microsoft Teams for Jira app?

Or check it out at the Atlassian Marketplace: Try it for free

Tobias is the co-founder and tech lead at yasoon. He is keen on simplifying workflows for his customers. He is living for cutting-edge tech and for his family. Follow him on Twitter: @mnkypete